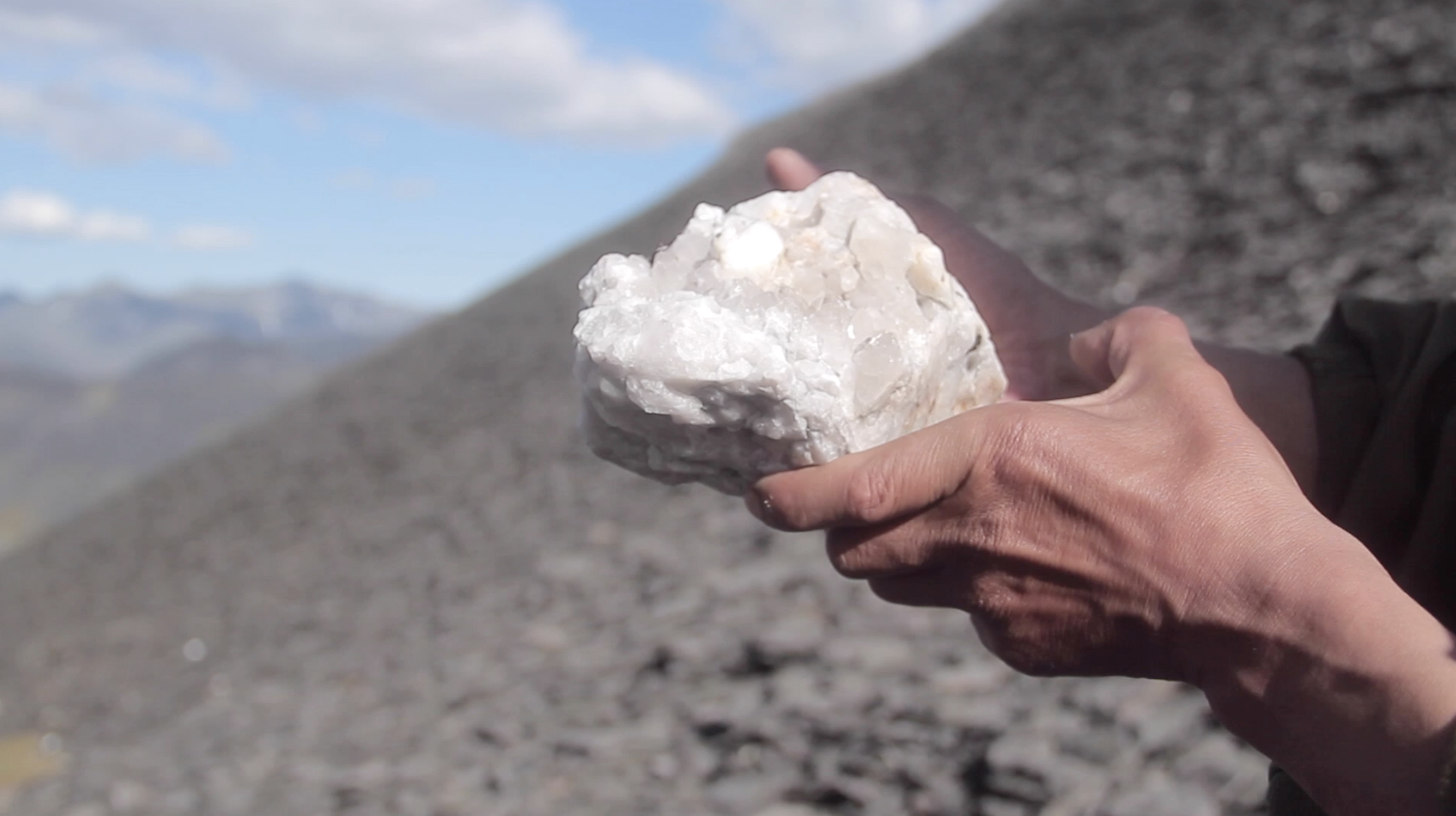 A conversation and artistic intervention on the effects of global warming that threaten the livelihood of Indigenous peoples in the arctic region. For this panel the Goethe-Institut invites experts to discuss ‘Green Colonialism’ and Indigenous self-determination in the North.

The hybrid event is part of the cross-border, interdisciplinary project focusing on the Arctic and Boreal regions’ “The Right to Be Cold”*: It negotiates questions of Indigenous rights, ecology, climate justice and culture. The project brings together the voices of those who stand up for self-determination and climate-justice and connects artists and institutions from Nunavik, Sápmi and Yakutia and other places in the Arctic region. Besides the multilingual online platform, the residency relay and other activities contribute to share knowledge and connect discourses in the global North with those in the South.

*The title of the project comes from the long battle of Inuit to have their rights linked to climate change. The book of the same name by Sheila Watt-Cloutier (2015, Allen Lane Publication), testifies of her pioneering work in connecting climate change to human rights with the Inuit legal petition she and 62 fellow Inuit from Canada and Alaska launched to the Inter American Commission on Human Rights in Washington DC in 2005. Inuit leaders and climate change activists use this expression to capture their struggle and hope for political leaders to realize their communities are being severely impacted by climate change. Although the Commission did not go ahead with the Inuit petition they did have a historical hearing on the legal impacts and connections between climate change and human rights. Okalik Eegeesiak, Former Chair of the Inuit Circumpolar Council (ICC) used the expression in her discourse at the United Nations Framework Convention on Climate Change COP 21 December 3, 2015 in Paris, France: “Climate change is not just an environmental issue, it is a human rights issue and the melting of the Arctic is impacting all aspects of Inuit life, therefore, the final text must make the rights of Indigenous peoples operative and keep it in Article 2.2. We have the right to be cold” argued Eegeesiak.