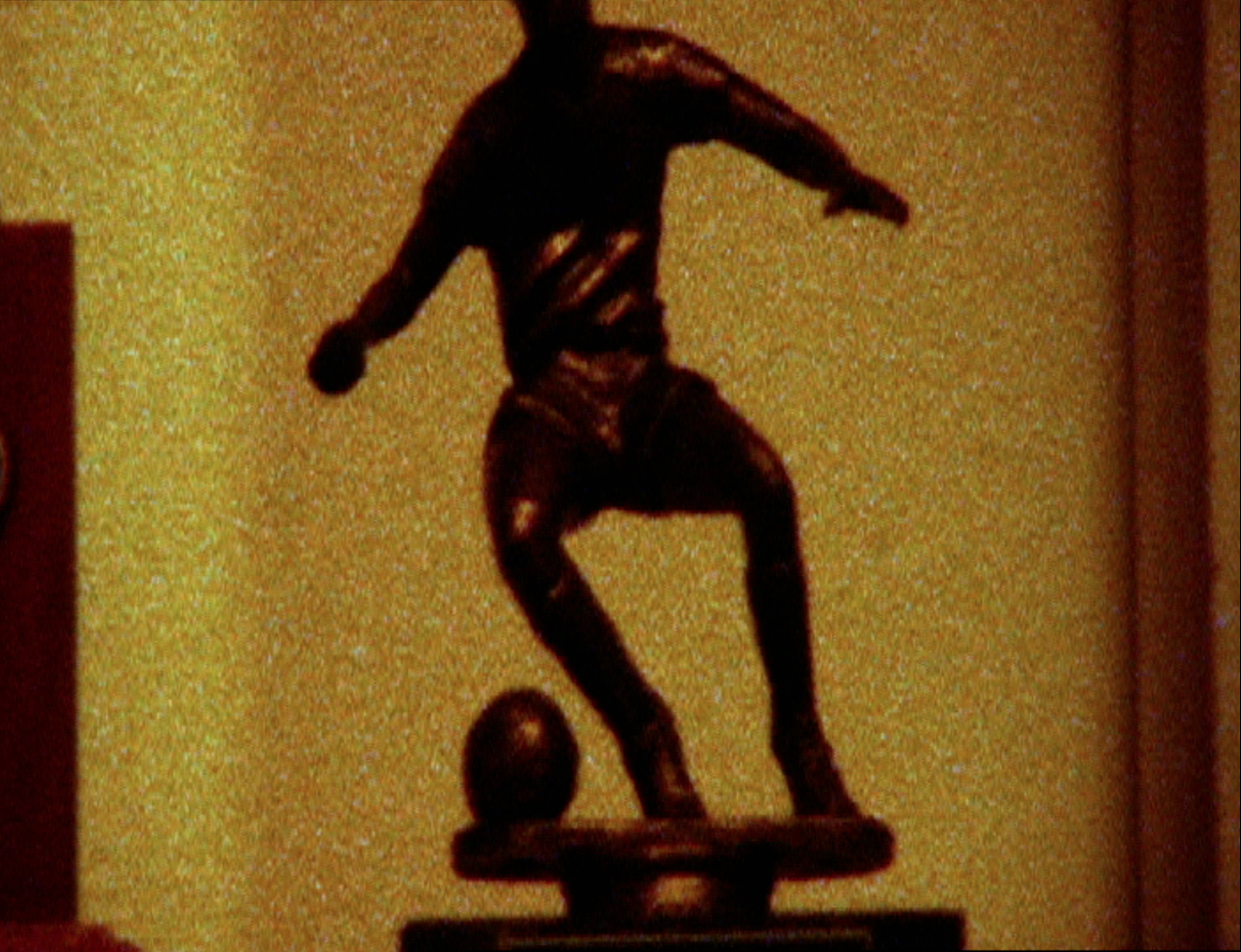 As part of the Donald Rodney exhibition at Celine, we are excited to present a screening of The Genome Chronicles by John Akomfrah in conjunction with the Centre for Contemporary Arts, Glasgow on CCA Annex followed by a discussion about the film and the work of Donald Rodney.

Made in 2009 the film reflects on the passing, within the space of a few days, of Akomfrah’s mother and his close friend, Donald Rodney. The Genome Chronicles combines super 8 footage shot by Rodney initially documenting his regular hospital visits but eventually expanding to document friendships, gallery openings and his relationship with his partner Diane Symons. Akomfrah combines Rodney’s filmed observations with his own footage shot over a ten year period on the Scottish islands of Skye and Mull with music varying from Tibetan chants to post-punk noise pieces creating a ‘song cycle’ in ten parts that reflects on memory and identity, memorial and remembrance.

The screening will be followed by a live in-conversation event with artist Keith Piper, Alberta Whittle and Mike Philips and will be facilitated by curator Ian Sergeant and Adam Lewis Jacob.

With thanks to LUX and Smoking Dogs Films.

The Genome Chronicles will be available to view as a live screening on CCA Annex at 7pm on Sat 26 June, immediately followed by the live in conversation event. Please note, if you have not been able to register in advance, you will still be able to access the event on CCA Annex.

This event will be live captioned.